Wow. Look what happened while we were all googling crash diets and meditation do’s and don’ts. Love. Love happened.

Sidenote: Nutella goes on everything, including the largest spoon in your utility spoon drawer. Happy new year, vegetables. I’m sure we’ll grow to become friends again.

Back to what’s really important. America’s favorite racecar driver is now selling houses! It’s Arie! This time he’s bringing the type of handsome you’d find starring in a Hallmark Christmas movie. I don’t know if Arie is the prince of “Aldovia” but with that thin frame and aggregable face, he could be. A klutzy magazine writer from the big city would be all over him.

His salt and pepper suggests a certain elegance and sophistication that only comes from a man wearing a cardigan and tight denim, holding a racecar helmet for no reason. He’s like if Photoshop had a handsome filter and you applied it to a picture of Ross Gellar.

Because week one is so crazy and I haven’t had sugar in 3 days, we’ll do this quick and try to hit the high notes as they pop into my head. 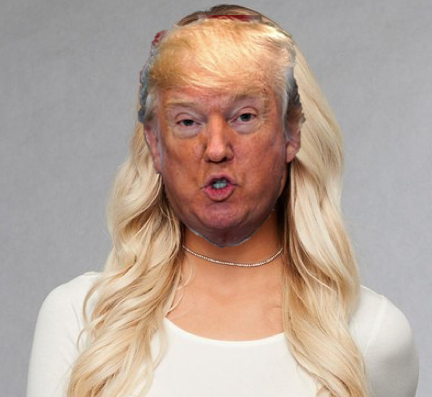 Let’s leave it at that. Next week we’ll have pictures and really dig into this thing.